with colour interpolation by Peter Crocker and grading by Jonathan Wood

Each banner is a link to the full review

“The first instalment has been colourised from scratch by Stuart Humphryes and Peter Crocker – and is arguably the most impressive.”

“The first episode looks better than the rest by a wide margin.” 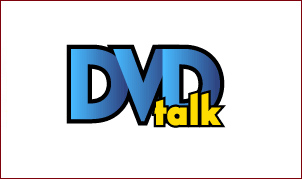 “The colourisation of episode one is even more impressive than the results yielded by the existing methods employed on the subsequent episodes. The results are genuinely startling” 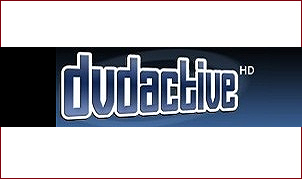 “The restoration of episode one is extraordinarily astute, the depth and accuracy of colour application is superbly observed and as delicate as the brushstrokes of a Constable or a Rembrandt.”

“Babel’s work is astonishing, and stands head and shoulders above the remaining episodes. Even incredibly tricky elements such as hair are recreated perfectly. It’s an impressive achievement.”

“ Episode 1… was meticulously hand colored by Stuart Humphryes, a Herculean task that came off looking far better than the rest of the episodes.” 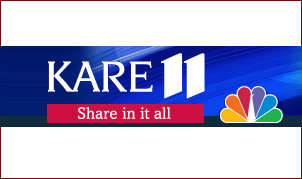 “Skin tones and hair colour is rarely done well, even by professional colourising companies, but Stuart seemed to have nailed it….  I don’t think he should ever have to buy a pint of beer again if a Doctor Who fan is around. Without him the quality of the episode would have been immeasurably poorer.” 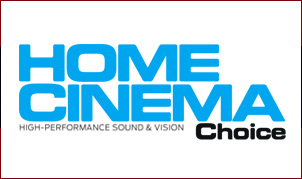 “It’s the work of the very talented Stuart Humphryes and Peter Crocker. Now, I knew they’d colourised this story – when it was announced everyone was so excited about it. It’s telling that I only remembered the fact after I’d started writing this entry – the work is fantastic… it looks gorgeous.” 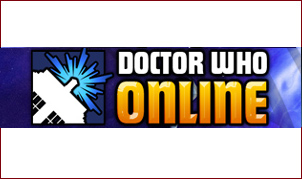 “The results are seriously impressive. Someone coming to the story fresh probably wouldn’t guess it’d “had some work” at all” 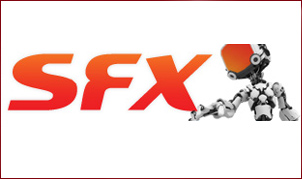 “Episode One… has been carefully recolourised, frame by frame by Stuart “Babel Colour” Humphryes. His work is first-class and is more than worth the wait. The pain-staking hours put in to the restoration of the first episode clearly shine through and surpass the rest of the recolourisation.”

“The result is stunning… Colours are realistic and natural, with skin tones looking particularly impressive. There are subtleties here which are rarely seen in a lot of manual colourisation efforts, and it is this which really sells it.” 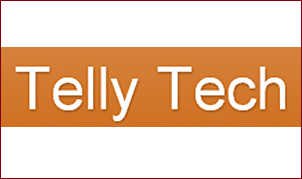 “When Episode One began… I heard myself say wow! I mean basically I heard someone in the room say wow and it was me. Then I showed a group of friends who all said wow at the same time” 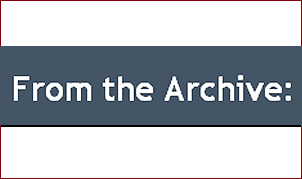 “The tele-recording of episode 1 did not contain any chroma dot information and had to be meticulously re-coloured manually by Stuart Humphryes and the Doctor Who Restoration Team, and the results are really quite stunning.” 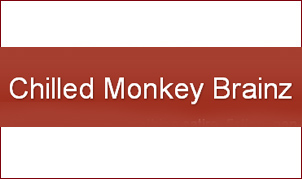 “Episode one… has been restored by Babelcolor, whose work you may have seen on YouTube. You can get an idea of the amount of work involved and the debt Whovians owe Babelcolor by reading this recent update to his site.“ 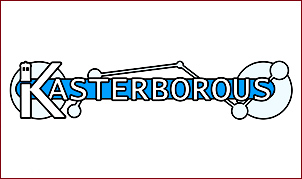 “I want to convey exactly how bloody brilliant BabelColour’s work is… While I wouldn’t wish the horrendously long, painful, probably underpaid hours on him again, I know I’d dearly love to have him colorize all the other episodes that have so far only been done with chroma dot. His work is vastly superior.” 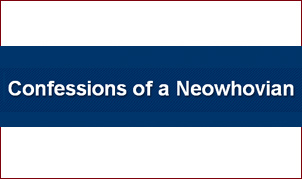 “The new colourisation… is a visual marvel”

“Episodes One, Four to Six show the best overall quality” 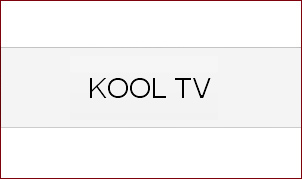 “Episode one had to be manually recolorized, frame by frame, by a guy named Stuart Humphryes. And truth be told, that episode looks better than the chroma dot ones.” 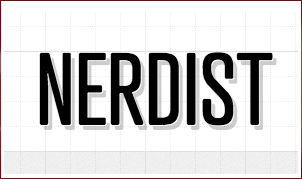 “Thanks to the enormous hard work of Stuart “Babelcolour” Humphryes in hand-colouring many, many key frames and Peter Crocker for computer-interpolating the rest to produce a genuinely astonishing result” 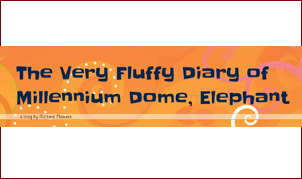 “Chroma Dot Recovery was used for Episodes Two to Six, while Episode One was manually recoloured by Stuart Humphryes.” 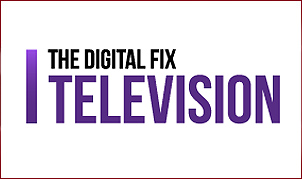