The Almost Doctors is a new web series of documentaries by Babelcolour, chronicling the actors originally considered to play the role of the Doctor in 1960s & 1970s Doctor Who.

The series was requested – and concept suggested – by Mark Gatiss early in 2017. Thus a series of documentaries was planned, which would depict the actors originally considered for the role of Doctor Who within the context of contemporary episodes, using editing CGI compositing techniques to interweave footage of the candidates into something approximating their performance as the Doctor.

The original idea was to produce a single documentary, but it soon became clear that the running time would be prohibitively long and that the sourcing of usable archival footage of the actors would also be a lengthy process. Consequently the project was broken down into manageable bite-sized chunks, uploading individual episodes which ran for about 10 minutes each.

For the linking material a set of spoof publications was produced, depicting the new actors in various mock-ups of the Doctor Who Annuals and Doctor Who Weekly Magazine. 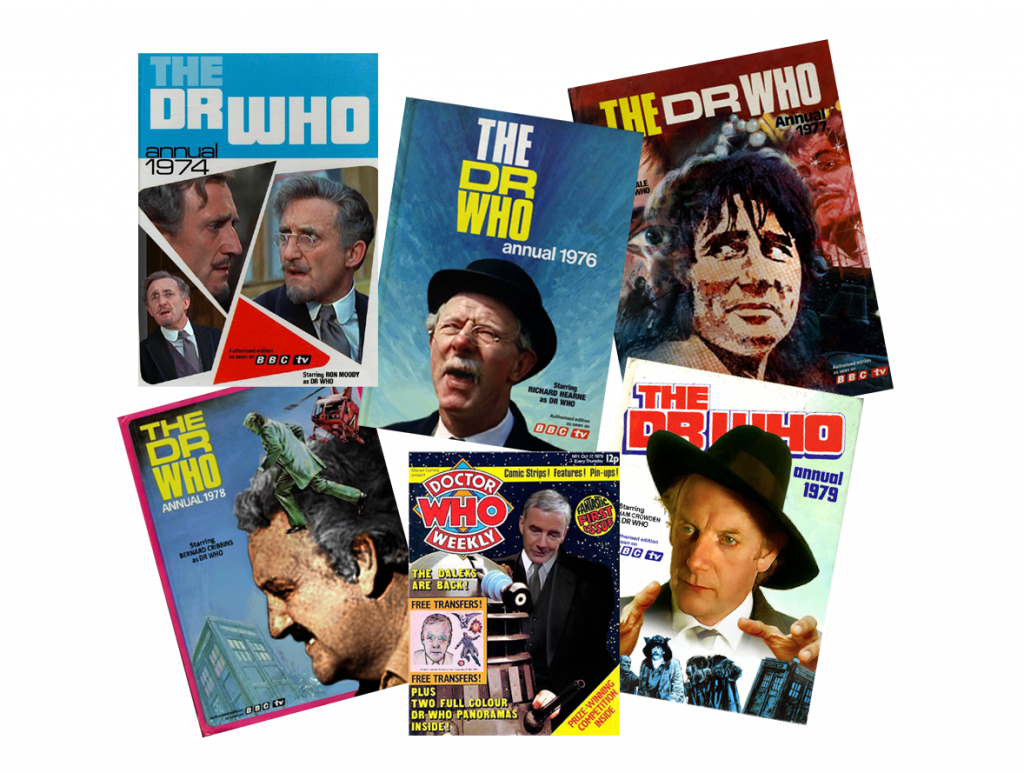 The script by Stuart Humphryes was performed by the talented voice artist Jonathon Carley, who recorded the video’s introduction in the style of David Tennant and the linking narrative material as the computerised dog K-9.

The following source material was used as a base for each reconstruction:-

‘Doctor Who and the Silurians’ – Fulton Mackay

The full credits for material used are as follows:-

‘Frankenstein Must Be Destroyed’ – Geoffrey Bayldon

‘Whistle and I’ll Come to You’ – Michael Hordern

Talented voice artist Jonathon Carley is once again on board to provide linking material as the Dalek Fleet. Also collaborating in Part Two is Matt Smith’s uncanny vocal doppelganger Jake Dudman, fresh from his YouTube sensation with Jon Culshaw in ‘The Great Curator’. It’s a real privilege to work with two very gifted voice actors. 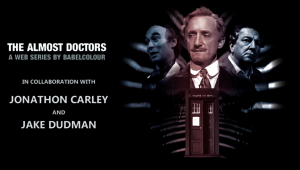 Listed on the TV Database here

BBC America recommended the video on their website as “exceptional“. Doctor Who Magazine issue 512 (June 2017) recommended the first instalment in their monthly YouTube highlights. 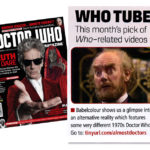 Doctor Who historian and writer David J Howe Tweeted ” This is something of the work of a genius”. Doctor Who novelist Trevor Baxendale Tweeted “This is genuinely amazing!”. Two former editors of Doctor Who Magazine Tweeted their responses – “That’s brilliant” from Gary Gillatt and Clayton Hickman posted “This is remarkable“. The episode’s magazine & annual covers were Retweeted by Mark Gatiss. 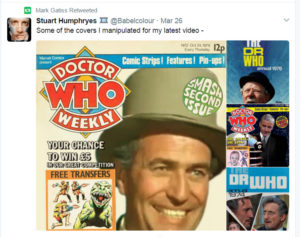 Give the Gift of Babelcolour
40
40
Shares
MENU